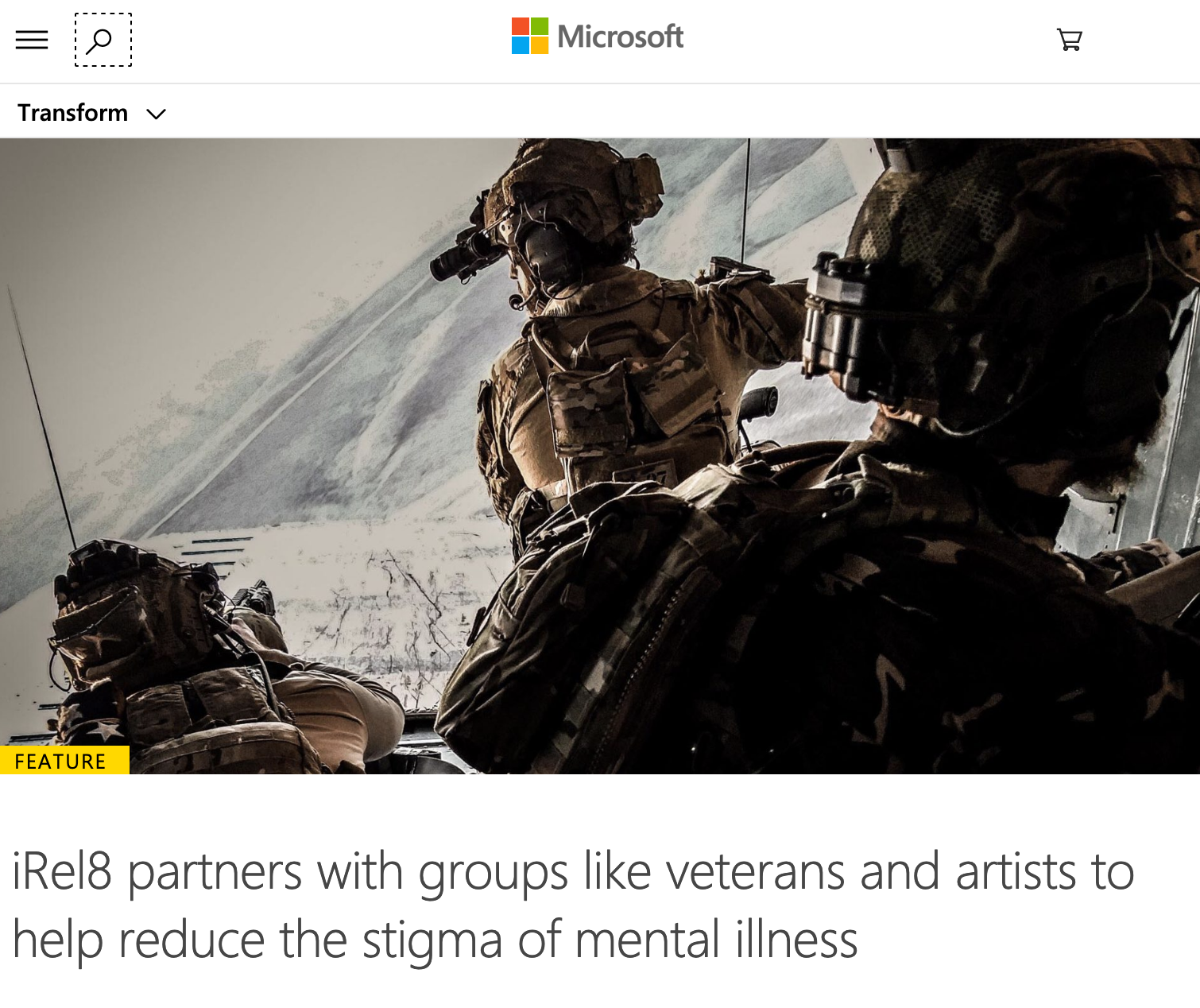 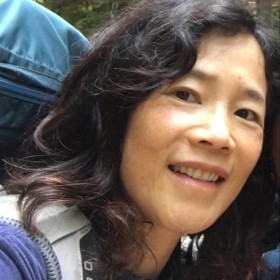 For years, the soldier lived in pain from combat injuries in Iraq. His need for painkillers developed into an addiction, which made him feel ashamed, particularly because he was an active-duty member of the elite U.S. Army Special Forces. He shunned treatment, hid his condition from his commander and became so despondent that he considered suicide.

But last year, the soldier began confiding to an anonymous chat group through the mobile app iRel8. Composed of fellow, unnamed Green Berets, the group understood the soldier?s anguish and encouraged him to get help. He?s now seven months sober.

?We convinced him to go to his commander and come clean,? says Ignacio Garza, executive director of the Special Forces Foundation, a Colorado-based nonprofit that supports Special Forces members and their families. The organization connected the soldier with a Green Beret version of iRel8, a digital social network designed for mental wellness.

Veteran suicide prevention and mental health support have become top public health priorities for many military support groups and the U.S. Department of Veterans Affairs. A 2018 study by the agency found that the suicide rate of veterans is 1.5 times higher than that of non-veteran adults, with more than 6,000 veteran suicides a year between 2008 and 2016.

?The No. 1 motto for special operations forces is: ?Humans are more important than hardware,?? says Garza. ?Tools like iRel8 help guys get the help they need, so they can serve at a high level. It gets them to open up. Once they start talking about their problems, they see they?re not alone. They can get past the stigma and get professional help.?

Launched last year, iRel8 connects people in an anonymous, peer-to-peer forum similar in philosophy to in-person recovery groups. The app enables users to access secure chat rooms from their phones to help each other with anxiety, depression and other mental health issues without fear of judgement.

Anyone can use iRel8 for a small subscription fee. But the app is largely growing due to partnerships with the Special Forces Foundation and other organizations that provide, or want to provide, mental health support.

iRel8 partners can create a customized, exclusive app experience for their members; they include groups that work with first responders, youths of color, athletes, artists and inmates transitioning out of prison.

Based in the Denver area, Jeff Dorchester and Dion Gonzales co-founded iRel8 after struggling alone with personal and family mental health issues. Dorchester had major depression after a heart condition diagnosis and Gonzales was coping with the suicide attempt of a family member. When the longtime friends and tech collaborators finally confided in one another, they were inspired to create something to help others.

?Jeff and I talk about this a lot: Suicide was one of the reasons we built this app. We believe it will save and improve lives. We also see the need to help people on a global scale,? says Gonzales, citing a World Economic Forum?statistic that one in six people have experienced a mental health or substance abuse disorder. In the United States, suicide is the 10th leading cause of death and the second leading cause of death among people 10 to 34 years old, according to the National Institute of Mental Health.

iRel8 recently migrated the app to Microsoft Azure to reach more people globally and grow with innovation. Built with Visual Studio Code, the app is now live in 54 languages through the Microsoft Translator API in Azure Cognitive Services. The co-founders also want to use artificial intelligence (AI) to weed out inappropriate comments, if they become a problem as the social network grows. (Such comments are currently not a problem, as the app?s monthly fee wards off trolls).

Gonzales and Dorchester also want to train a model with AI to recognize key phrases in mental health crises and escalate a response from a psychologist and potentially 911, or other emergency services.

?We know crisis doesn?t have an appointment and will not wait for your Thursday support group,? says Gonzales. ?So if someone says, ?I?m out of here, I?m going to kill myself,? a bot is listening all the time and can notify a human to jump in and respond.?

Ultimately, iRel8 views phones, modern software and AI as a bridge to ? not a replacement of ? human connection and professional care.

?With the advancement of technology and the massive stack that Microsoft offers, we can use it to change people?s lives,? says Dorchester. ?Peers go in the app, help each other, heal each other and relate with folks who have ?been there, done that.??

For Dave Bellevue, a New York City musician often on the road, the app has been a valuable outlet for coping with the anxieties of touring. The anonymity allows him to be open and honest, without jeopardizing his career as a well-known artist.

?It?s extremely helpful, because sometimes you feel isolated,? says Bellevue, a lead singer with the alt-hip hop band Oxymorrons. ?As a musician, I?m always in and out of situations I would consider mentally unstable, so it?s good to talk to people who can give you a line into reality.?

Bellevue learned of the app at an event hosted by i Live For?, a Washington, D.C.-based nonprofit that partners with iRel8. The organization produces films, events and social media campaigns that reduce mental illness stigma for millennials of color around the world.

Nikki Webber Allen founded the organization after the suicide of her nephew,?Paul R. Webber V, a bright, young, African-American college student, in 2013. She wanted to help other young people of color, who are more likely to experience major depression?than white people, but less likely to get help.

?When you are from a population that?s already marginalized, you don?t want to add another reason to be discriminated against. And if you?re struggling to pay the bills or put food on the table, taking the time and money to deal with your mental health is seen as a luxury,? says Webber Allen. An African-American multimedia producer, she has shared her own struggle with depression and anxiety in a TED talk viewed more than 1.9 million times.

The financial cost of professional therapy is another barrier to getting help in many communities of color. i Live For? gives members free subscriptions to iRel8, which Webber Allen says is a safe, affordable and always accessible tool.

?People can get help and support, and no one has to know who they are,? she says.

Call the National Suicide Prevention Lifeline, a free, 24/7 confidential service, at 1-800-273-8255 if you or a loved one is in a suicidal crisis or emotional distress.